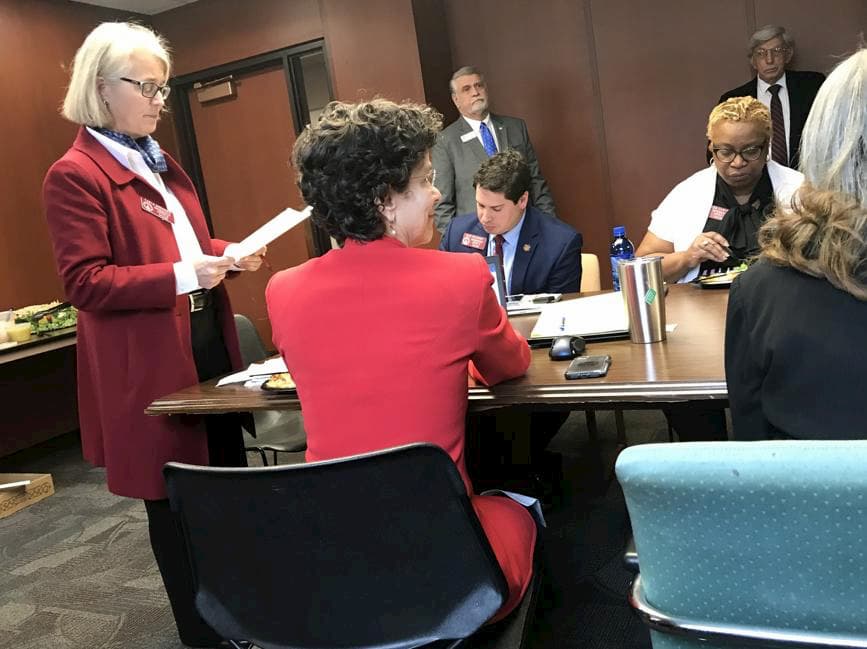 The Atlanta Journal-Constitution has recent coverage of Kastorf Law’s effort to allow the DeKalb County Ethics Board to continue to do its job. If your organization has a regulatory litigation problem, learn how Kastorf Law can help, and contact us.

If you are interested more about this topic, read the AJC’s coverage both of this litigation and of continuing efforts to adopt a legislative solution. But this post will provide a brief primer on what has happened and why the Board has now sought judicial relief.

What Is The Background On This Dispute

By way of background, in Sutton v. Delay, the Superior Court held unconstitutional HB597 Section 22A(h)(2)(B), which allowed private organizations (like Leadership DeKalb and Emory University) to appoint members to the DeKalb Board of Ethics without governmental confirmation. The Supreme Court agreed with the superior court, holding that the case was governed by Rogers v. Medical Association of Georgia, 244 Ga. 151 (1979), a case from the 1970s invalidating a similar appointment structure.

On remand, the Petitioner filed a slew of motions intended to neuter the Board and prevent its continued operation. Both in written briefing and at an October 1, 2018 hearing, the Board took the position that, although Rogers v. Medical Association of Georgia meant that the Board could continue to operate in full pending a legislative “cure” to the Board’s appointment process, because such a cure was then pending in the General Assembly, the Board intended to voluntarily cease activity to avoid further motions practice and to moot the relief sought by Petitioner. Based on this representation, this Court entered its October 31 Order, which held “that the DeKalb Board of Ethics shall conduct no official business and take no official action of any kind pending a legislative cure or pending further order of this Court.”

What Has Changed Since Then

Since this Court issued its October 31, 2018 Order, two things have happened that significantly alter the landscape:

The order preventing the Board from operating was premised on two facts, neither of which remain true: First, that there was an unresolved dispute between the parties as to whether the Board’s members remain in office and could engage in prospective acts. Second, that the Board was willing to moot the resolution of that dispute by forgoing action because a legislative cure appeared imminent.

Neither of these premises remain valid. First, there is no longer a live controversy as to whether the board members remain in office and are able to engage in prospective acts. This Court has explicitly ruled that they can. Second, the Board has no reason to believe a legislative cure is imminent, and can no longer delay the administration of the ethics laws of DeKalb County.

The citizens of DeKalb County have gone far too long without a functioning Board of Ethics. While the General Assembly will still need to adopt a legislative fix to the Board’s appointment process, there is no legal or pragmatic reason why DeKalb ought forego administration of its ethics laws in the meantime. For that reason, the Board has asked the Superior Court for relief.