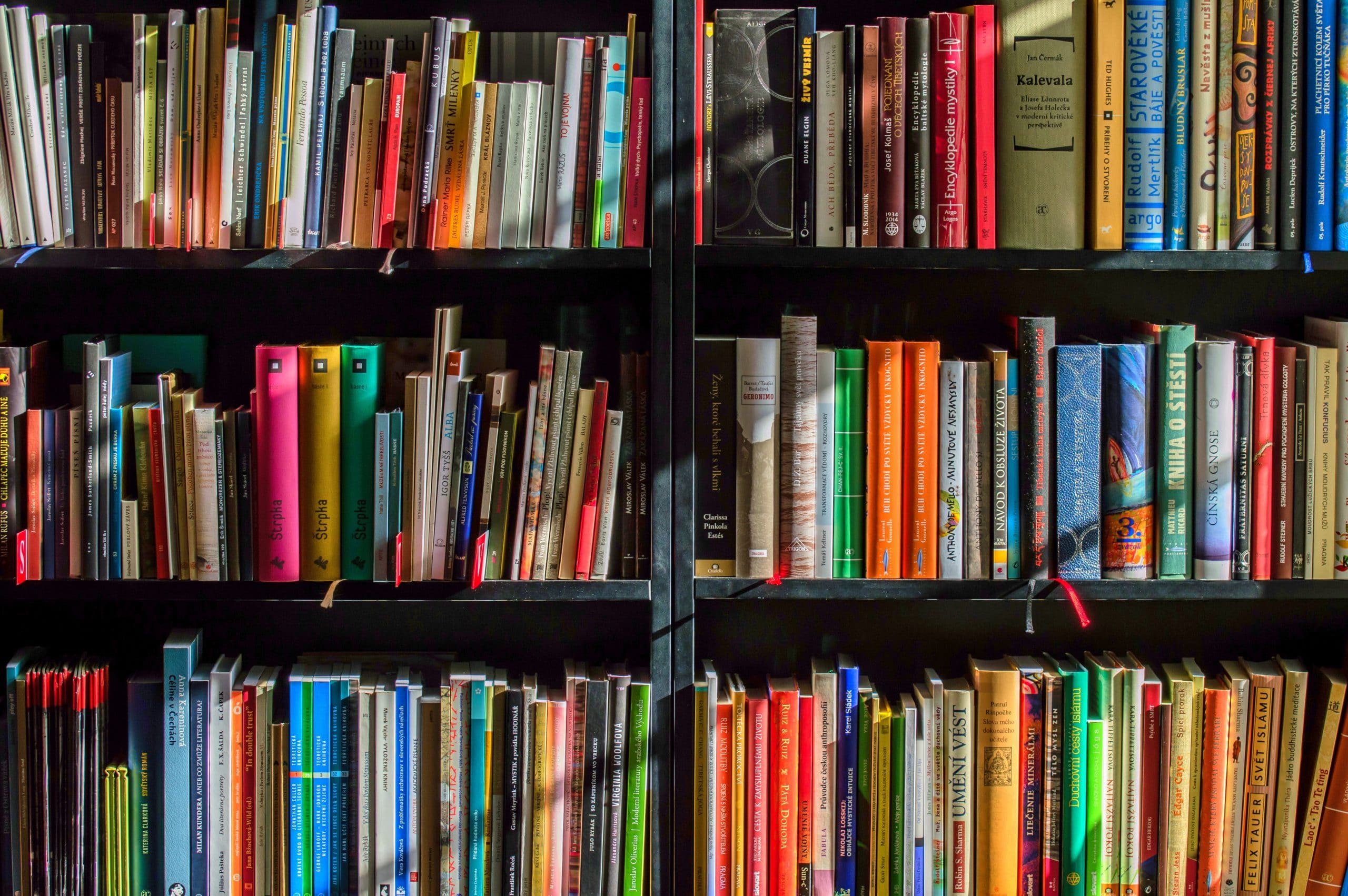 What Does the Substantial Evidence Standard Mean in Georgia?

What does the substantial evidence standard mean in Georgia? A recent ruling from the Court of Appeals of Georgia reminds us that the answer is: not very much. Fulton County v. Berry, A20A0434 is a reminder that “substantial evidence” really means “any evidence.”

The easiest way to keep up on standards of review is to consult appellate counsel, whose job is to keep abreast of these developments. Contact us here if you want advice on your matter.

What is the “any evidence” standard in Georgia?

Most trial attorneys are familiar with Georgia’s “any evidence” standard, which governs, among other things, requests for directed verdicts. As to most issues of fact, if there is any evidence in the trial record from which the jury could, beyond mere speculation, reach a particular conclusion, the motion is due to be denied. See, e.g. Driggers v. Campbell, 247 Ga. App. 300, 302 (2000).

What is the “substantial evidence” standard in Georgia?

Attorneys, unless they practice administrative law, may be less familiar with the “substantial evidence” standard. Its most important application is that it governs the scope of review when you seek certiorari to Georgia Superior Court for review of another Georgia court or tribunal. Under O.C.G.A. § 5-14-12, in such actions “[t]he scope of review shall be limited to all errors of law and determination as to whether the judgment or ruling below was sustained by substantial evidence.”

This reference to “substantial evidence” language might reasonably imply to you that Superior Courts can engage in a somewhat, well—substantive—review of the lower court, but for the most part you are wrong. After all, whatever “substantial evidence” is, it must, for the word “substantial” to have any meaning, mean something more than “any evidence.” But if that’s what you’re thinking you’re wrong.

How to Georgia courts interpret the “substantial evidence” standard?

The Georgia Court of Appeals reminded us how little the word “substantial” means in its recent decision in Berry.

By way of background, Anthony Berry was terminated for cause from his employment with Fulton County, Georgia. He appealed the decision to the County’s Personnel Board, which ultimately affirmed. He then petitioned the Superior Court of Fulton County for a writ certiorari under OCGA § 5-4-1 et seq. The superior court reversed the Board’s decision. The Court of Appeals granted Fulton County’s application for discretionary review, and reversed.

Part of the reason for that reversal is the standard of review that the Court of Appeals of Georgia deemed applicable to the Superior Court of Fulton County’s oversight of the Personnel Board. The Court of Appeals explained that Georgia courts have interpreted the “substantial-evidence standard” as “effectively the same as the any-evidence standard.” Emory Univ. v. Levitas, 260 Ga. 894, 897 (1991). See also Macon-Bibb County Planning & Zoning Comm. v. Epic Midstream, 349 Ga. App. 568, 572 (2019).

For that reason, the Court stated that “[I]n reviewing issues of fact in a certiorari proceeding, therefore, a superior court must affirm if the ruling below was supported by any evidence.” See City of Atlanta Govt. v. Smith, 228 Ga. App. 864, 865 (1997). And, since on appeal, the Court of Appeals’ “duty is not to review whether the record supports the superior court’s decision but whether the record supports the initial decision of the local governing body or administrative agency,” the Court of Appeals was likewise bound to apply the minimal substantial evidence standard to the Personnel Board’s decision. Id. (cleaned up).

What is the implication of Berry on the substantial evidence standard?

The Berry opinion does not change the law much; it was already relatively clear under Georgia law that “substantial evidence” does not mean much. But it is a reminder to practitioners that certiorari to the Superior Court can be of limited utility—figuring out a way to win in front of an agency or lower tribunal matters far more. For that, Kastorf Law suggests associating an attorney with regulatory expertise on your matter early on. Call us for a consult.