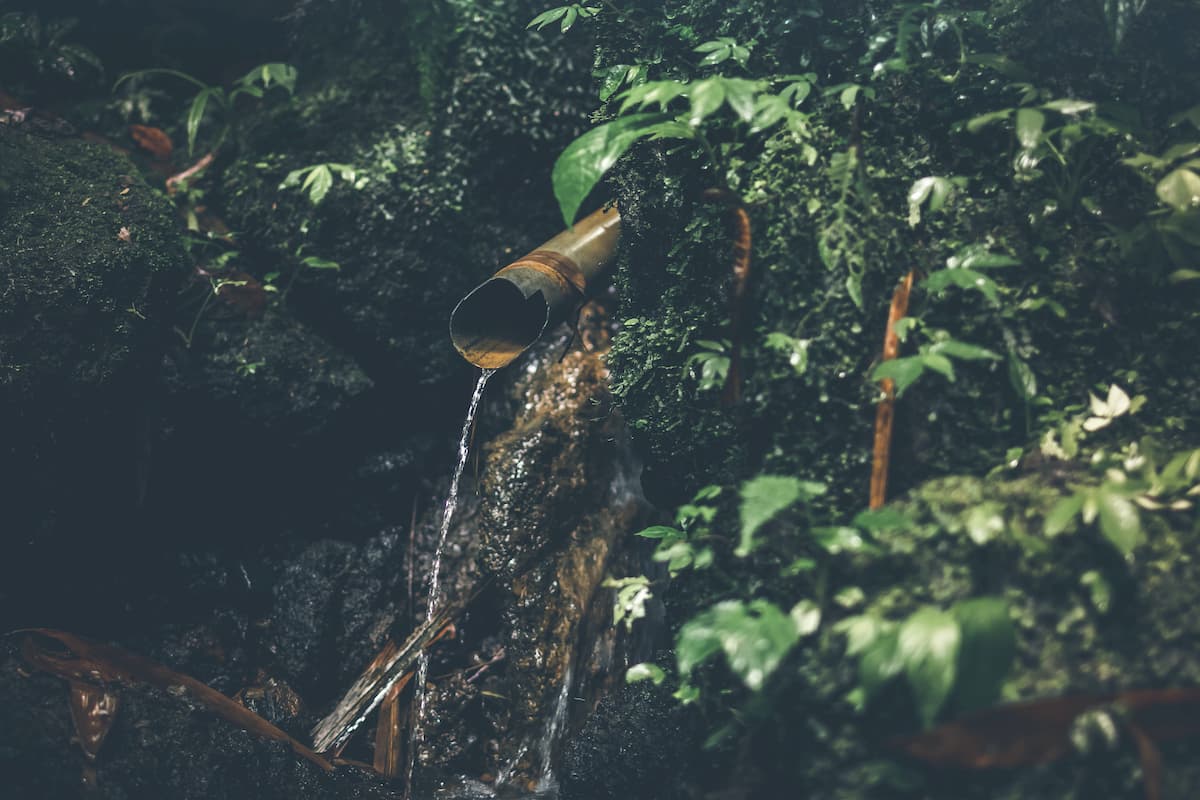 Do you need a Clean Water Act permit for non-point-source discharges?

Do you need to get a Clean Water Act permit if you discharge pollutants that make their way into navigable waters via groundwater? Quite likely yes, but the scope of this requirement is still unclear. The key is whether the discharge is the “functional equivalent” of a direct discharge.

Property owners and their attorneys need to know about a major Supreme Court ruling on the Clean Water Act. The Supreme Court recently addressed a circuit split regarding whether indirect discharges to navigable water via groundwater require a permit under the Act’s National Pollutant Discharge Elimination System (“NPDES”) permitting program.

Kurt Kastorf has significant experience with Clean Water Act issues. This includes providing routine regulatory advise, such as assessing whether a permit is needed, to more major projects, such as settling an appeal of a Clean Water Act enforcement matter worth $1.4 billion. Call Kastorf Law.

What is the difference between point source and indirect discharges under the Clean Water Act?

Suppose, for example, that a sewage treatment plant discharges polluted water into the ground where it mixes with groundwater, which, in turn, flows into a navigable river, or perhaps the ocean. Must the plant’s owner seek an EPA permit before emitting the pollutant?

What were the facts in County of Maui?

Since the 1970s, Maui has operated a wastewater treatment facility that pumps treated effluent into underground injection wells. From there, the effluent enters groundwater and travels about half a mile before reaching the Pacific Ocean. In 2012, several environmental groups sued, alleging that Maui was improperly discharging a pollutant into navigable waters without a permit.

The district court agreed that the facility required an NPDES permit. The Ninth Circuit affirmed, holding that a permit is required when pollutants are “fairly traceable” from the point source to a navigable water, such that the discharge is the “functional equivalent” of a discharge into the navigable water. Around the same time, the Fourth Circuit held that the Clean Water Act regulated discharges only when there was a “direct hydrological connection” between the point source and the waters. Meanwhile, the Sixth Circuit held that the Clean Water Act simply does not cover discharges through groundwater.

The Supreme Court rules that the Clean Water Act covers discharges from a point source that are the “functional equivalent” of a direct discharge.

Considering these divergent precedent, the Supreme Court concluded that the “reading of the statute that best captures Congress’ meaning” is that “a permit is required when there is a discharge from a point source directly into navigable waters or when there is the functional equivalent of a direct discharge. What this ruling certainly means is that at least some—perhaps many—discharges that pass through groundwater require a permit. But which discharges require a permit remains less clear.

What is the “functional equivalent” of a direct discharge?

Its not entirely clear, and while the Supreme Court’s decision provides some guidance, the opinion will create some uncertainty among the regulated community. As the Court explains:

Many factors may be relevant to determining whether a particular discharge is the functional equivalent of one directly into navigable waters. Time and distance will be the most important factors in most cases, but other relevant factors may include, e.g., the nature of the material through which the pollutant travels and the extent to which the pollutant is diluted or chemically changed as it travels.

The Court does not hide the fact that further explication will needed, specifically noting that “Courts will provide additional guidance through decisions in individual cases. The underlying statutory objectives can also provide guidance, and EPA can provide administrative guidance.”

This level of clarity likely will not provide much comfort to potentially-regulated entities. (Though, to be fair, the law was at least as murky before the decision.) If you have questions about whether any point sources on a property you own or operate require a permit, you can contact Kastorf Law here, or read more about our environmental law practice.