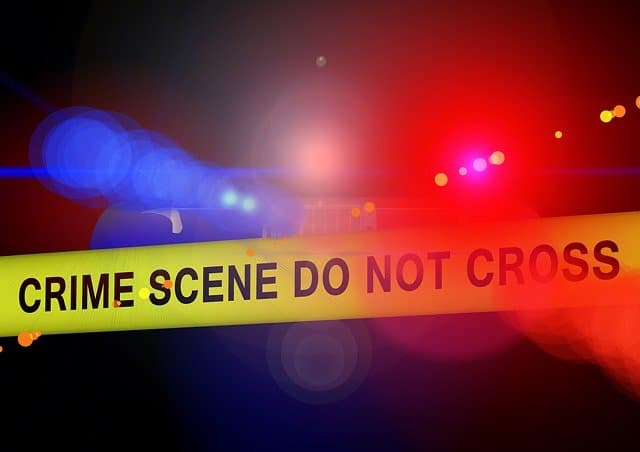 Does Olohiye Ehimiaghe, the victim of the shooting at Ashley Gables Buckhead apartments have a premises liability lawsuit?

Olohiye Ehimiaghe of Stone Mountain was fatally shot at Ashely Gables Buckhead apartments on East Paces Ferry Road on August 10, 2021. Does the family of the victim of the Ashley Gables shooting have a potential lawsuit?

The initial details of the shooting are limited. According to initial press reports:

The incident happened at the Ashley Gables apartments on East Paces Ferry Road around 7:30 p.m.

Atlanta Police reported that an 18-year-old woman suffered from a gunshot wound and was rushed to a nearby hospital for treatment. However, she was later pronounced dead at the hospital. “We are still researching her origin, her nationality that is where we are with the investigation,” said officials during a press briefing.

Authorities say they have a couple people detained at this time.

Until additional information is available, it is difficult to ascertain whether the victim’s family has a cause of action. However, there is some basis to believe its worth them consulting with an attorney.

Why the Ehimiaghe family should consult with an attorney

To prevail in a premises liability lawsuit, Olohiye Ehimiaghe’s family would need to show that Ashley Gables allowed dangerous conditions to fester on the property.

Some initial reports from residents allege such dangerous conditions:

Because this incident just happened, these allegations should be treated as just that: allegations. They have not been vetted and found to be valid. That being said, under the circumstances, the victim’s family would likely benefit from consulting with an attorney who can investigate the situation.

What is the effect of the involuntary manslaughter charge on the Olohiye Ehimiaghe case?

Additional information in the case came to light on Wednesday, August 11, when police stated that they had charged a young woman with involuntary manslaughter in the shooting of Ehimiaghe:

BUCKHEAD, Ga. — A young woman was arrested and charged with involuntary manslaughter following the investigation of a woman shot dead at a Buckhead apartment complex Tuesday evening, detectives said.

Authorities determined the shooting was “negligent manslaughter” although they did not say what led to the incident.

The Ehimiaghe family’s attorney will need to assess the underlying facts surrounding the shooting. “Negligent manslaughter” can refer to the purely accident discharge of a firearm, unconnected to an underlying dispute. If so, Ashley Gables would likely argue in potential litigation that even if it ignored dangerous conditions, those dangerous conditions had nothing to do with the shooting of Olohiye Ehimiaghe. On the other hand, if the incident started as a dispute that escalated, and the firearm was then discharged by accident, or Ehimiaghe was not the intended victim, Ehimiaghe’s family has a stronger potential claim.

The most important thing to do if you might have a potential claim against Ashley Gables is to contact an attorney. There are several excellent premises liability attorneys in Atlanta. Kastorf Law both regularly litigates major premiss liability cases and co-counsels with other firms to handle such cases. Contact Kastorf Law here.