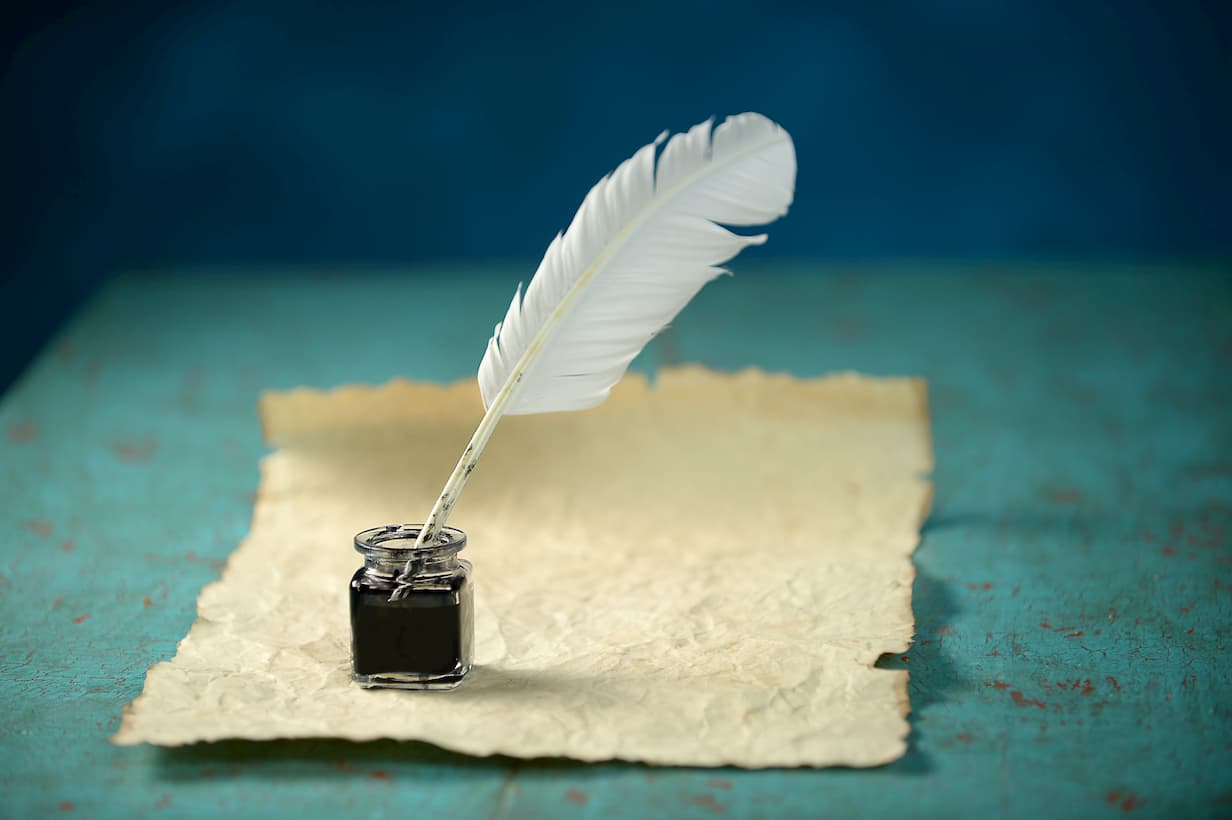 One Easy Thing to Look For When Editing Legal Writing

What’s a way to fix even good writing during the editing stage?

Kastorf Law previously suggested a simple fix that even most good writers can make during the writing process: pay attention to where you are placing the word “only” in sentences.

What about when you are editing? Try taking a look at each instance of the word “this” or “that” and consider whether you should add a noun after the word.

How exactly do words like “these” and “this” function in a sentence?

Words like “that,” these,” “those,” and “this” can be both demonstrative pronouns and adjectives. But a lot of good writers have a tendency to use them almost exclusively as pronouns, when clarity favors using them as an adjective.

When used as a demonstrative pronoun, words like “this” and “these” replace the noun. For example:

This was a bad idea.

These are important principles.

Demonstrative adjectives (or adverbs) come before nouns, but do not replace them. For example:

This idea is bad.

These principles are flawed.

How do many good legal writers use these words?

A lot of good legal writers use the words “that” and “this” constantly.

There are a couple of reasons those words can become a bit of a crutch.

First, most decent writers are struggling to add sufficient word variety. That pressure makes using pronouns pretty tempting, particularly in legal writing. You can write “The Defendant. . . ” only so many sentences in a row before your reader’s eyes glaze over. So additional opportunities to switch to pronouns keeps writing varied.

Second, and relatedly, one of the single best ways to improve readability is to vary sentence length. Legal prose consists of lots of run on sentences. Short declarative sentences like “This is not so” are an easy way to add punch.

How to use “this” and “that” a bit more effectively.

Those reasons are both perfectly fine, and I’m not suggesting legal writers stop using “this” and “that.” But as folks who’ve read my rants on writing before know, I think the #1 rule of legal writing is to put the least amount of mental load on your audience as possible. If you want courts to focus on the difficult questions of law your briefs pose, don’t make their brains work at all to decipher your sentences.

Pronouns always place at least slightly more cognitive load on the reader than does using proper nouns. Particularly with “that” and “those,” though, they require readers to relate back to what they’ve just read to see what legal concept you were intending to invoke.

Now, some relation back is good. If you’ve received any training in legal writing, you’ve been told to work on your transitions, and to make sure you are always showing the relationship between what you are about to say and what you just said. However, you don’t need to use “this” or “that” as a pronoun to achieve that goal. In nearly all cases where you are attempting to do so, you can get the same result by using “this” or “that” as a demonstrative adjective, and avoid the ambiguity.

An additional benefit of the process of switching from pronouns to adjectives is that you are forced, while editing, to think about what “this” or “that” refers to in context, and to define a noun that would encapsulate the concept. That exercise helps make sure your ideas are clear, and adds a word imparting additional meaning and clarity to your sentences.

Look, for example, at the sentences in this blog that use demonstrative adjectives instead of pronouns. Arguably, all of them are slightly easier to process than if they were rephrased using pronouns. For example:

How should you implement this technique?

Pretty simple. The next couple times you edit your writing, use the “find” function in your word processor to find the words “this,” “that,” “these,” and “those.” Then see if a noun follows each word. You’ll be surprised how many times you’re going the pronoun route. Think of the best noun to add, and decide if it is an improvement. After a few times doing this conscious exercise, you’ll be more likely to flag this issue during your usual editing process.

(The more extreme version of this process is learning legal writing from Jennifer Romig, who never let one of my bare “thats” alone.)

Won’t this approach add unnecessary words to my writing?

Well, it will add words, but useful ones. I am all for briefer briefs. But if you can articulate why a particular word makes your writing stronger, it usually deserves to remain in. When you are worried about hitting a word count or page limit in a brief, there are almost always better ways to cull than to cut out nouns that impart meaning. Do all of your footnotes actually need to be said? (Do any of your footnotes have to be said?)

The process I’m suggesting adds one noun per “this” or “that” to your document. That’s a single additional word per edit. By contrast, rephrasing passive voice as active voice (which you should be doing anyway) often makes the sentence two or more words shorter.

How am I supposed to bother with something so nitpicky when I edit?

Fair point. Here’s an idea: always have someone else edit your writing instead. The only thing better than nitpicking yourself is nitpicking someone else. Need a co-counsel to look at your work? Kastorf Law can help!