The Art of Cross Examination: Golden Rules for the Examination of Witnesses 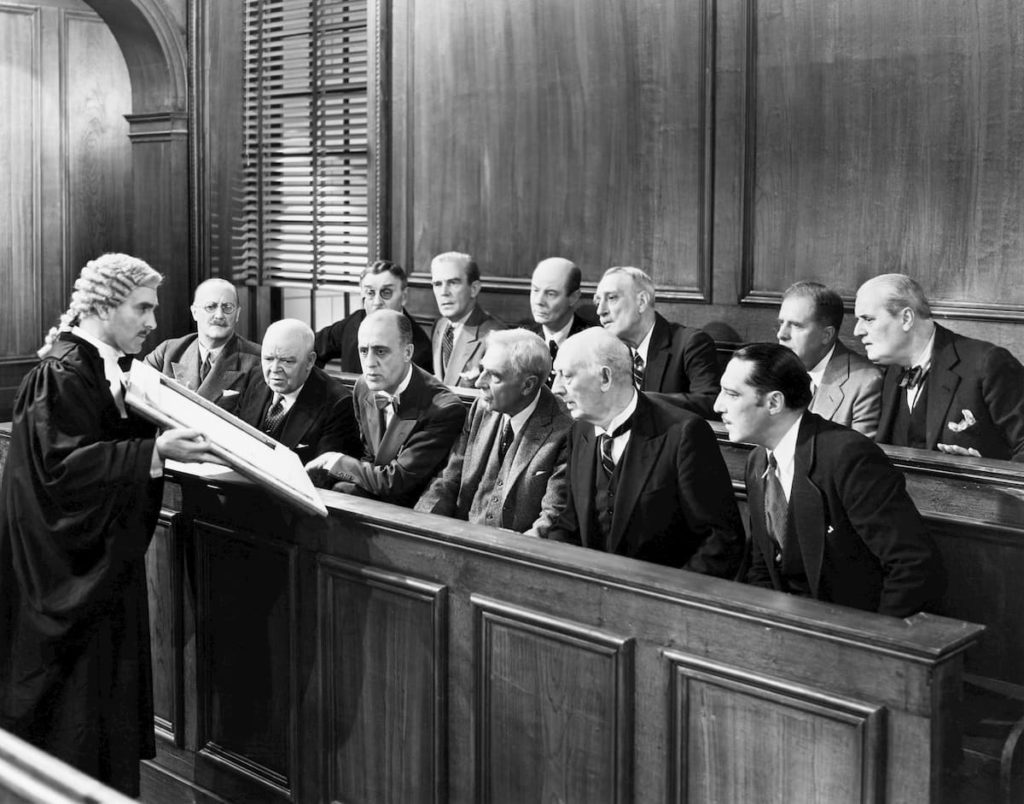 The answer to yesterday’s Lamar Inn of Court trivia question: “Who was the famous 19th century trial lawyer and author of The Art of Cross Examination?” is Francis L. Wellman. For those interested in learning more about Francis Wellman’s work on cross examination, we’ve reproduced portions of Chapter IX, which sets out David Paul Brown’s […]

One Easy Thing to Look For When Editing Legal Writing 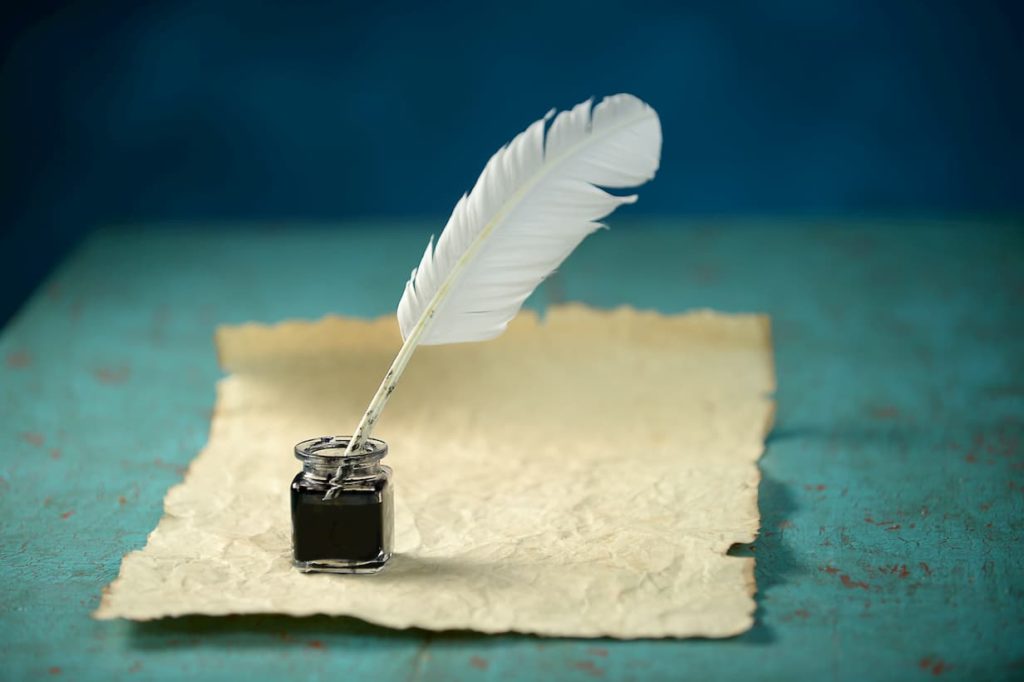 What’s a way to fix even good writing during the editing stage? Kastorf Law previously suggested a simple fix that even most good writers can make during the writing process: pay attention to where you are placing the word “only” in sentences. What about when you are editing? Try taking a look at each instance […]

Thanks to Verdict Magazine for publishing my recent article on preparing for Federal voir dire when you are used to state practice. Kastorf Law regularly assists other firms in conducting voir dire as part of its embedded trial counsel practice. Please read the article in full (and then call us if you have any questions) […]

$584,000 in an Armored Truck Wreck in Fulton County, Georgia Congratulations to Joseph Wilson and Leonard Mathis for obtaining $584,000 in a car accident case involving a collision with an armored money truck. Matt Wetherington also helped out, arguing key motions and evidentiary issues. Kastorf Law spoke with Joseph about what went into his verdict. […]

What is the effect of Ciox Health v. Azar on HITECH letters?

In this article, Kastorf Law analyzes the effect of the Ciox decision on HITECH letters. Kurt Kastorf regularly co-counsels with Georgia trial attorneys on their most difficult matters. Learn more about his embedded trial practice here. What is the impact of Ciox v. Azar on obtaining medical records via HITECH letter? What impact will Ciox […]

Make a medical billing expert irrelevant with one question . . . asked of someone else.