Did you receive a Georgia “Absentee Ballot Voter” letter? 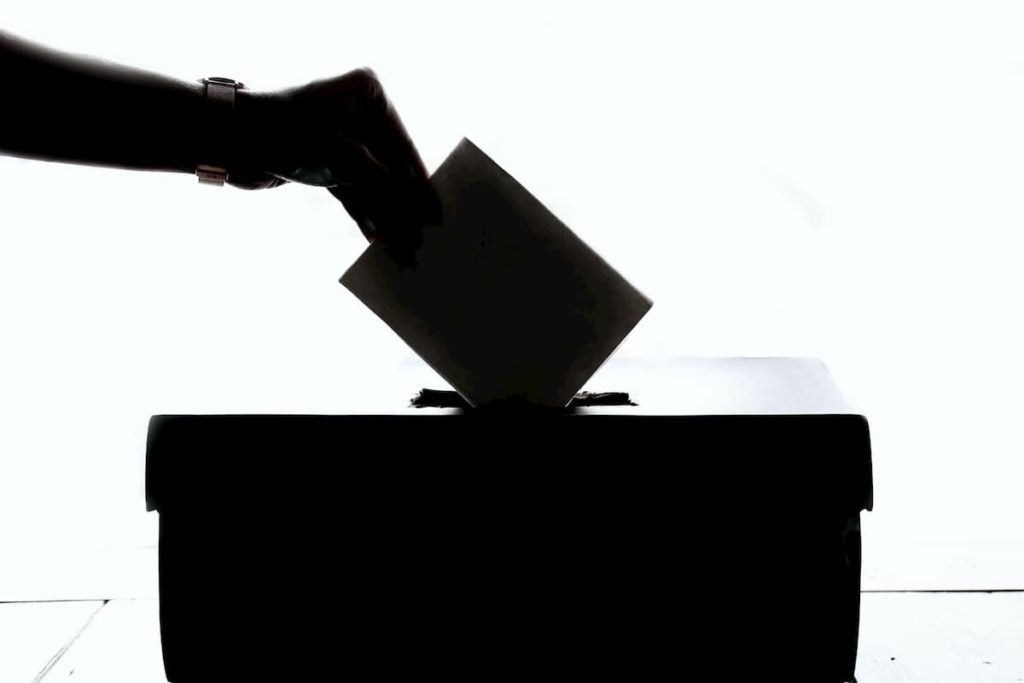 Can you bring a pre-election challenge to a political candidate’s qualifications in Georgia?

Kastorf Law, which helps organizations faced with enforcement actions, defeated a subpoena targeting a non-profit census organization Kastorf Law is pleased to report a nice win for our client, getting a subpoena quashed against Fair Count, a wonderful organization focused exclusively on ensuring that the 2020 census is fair and accurate. It is also entirely […]

Kurt Kastorf Testifies for Fair Fight on Election Reform Bill On behalf of Fair Fight, Kurt Kastorf appeared before the Georgia Senate to discuss H.B. 316, an election reform bill that also commits Georgia to a $150,000,000 purchase of new voting machines that have several of the same key flaws as existing machines. His remarks […]

Federal Court: Count Absentee Ballots in 2018 Georgia Governor’s Race I am pleased to report that we obtained both a preliminary and permanent injunction in front of Judge Sands (M.D.Ga.) requiring Dougherty County to count absentee ballots that were delayed because of a confluence of factors, including a prior court ruling and Hurricane Michael. The […]