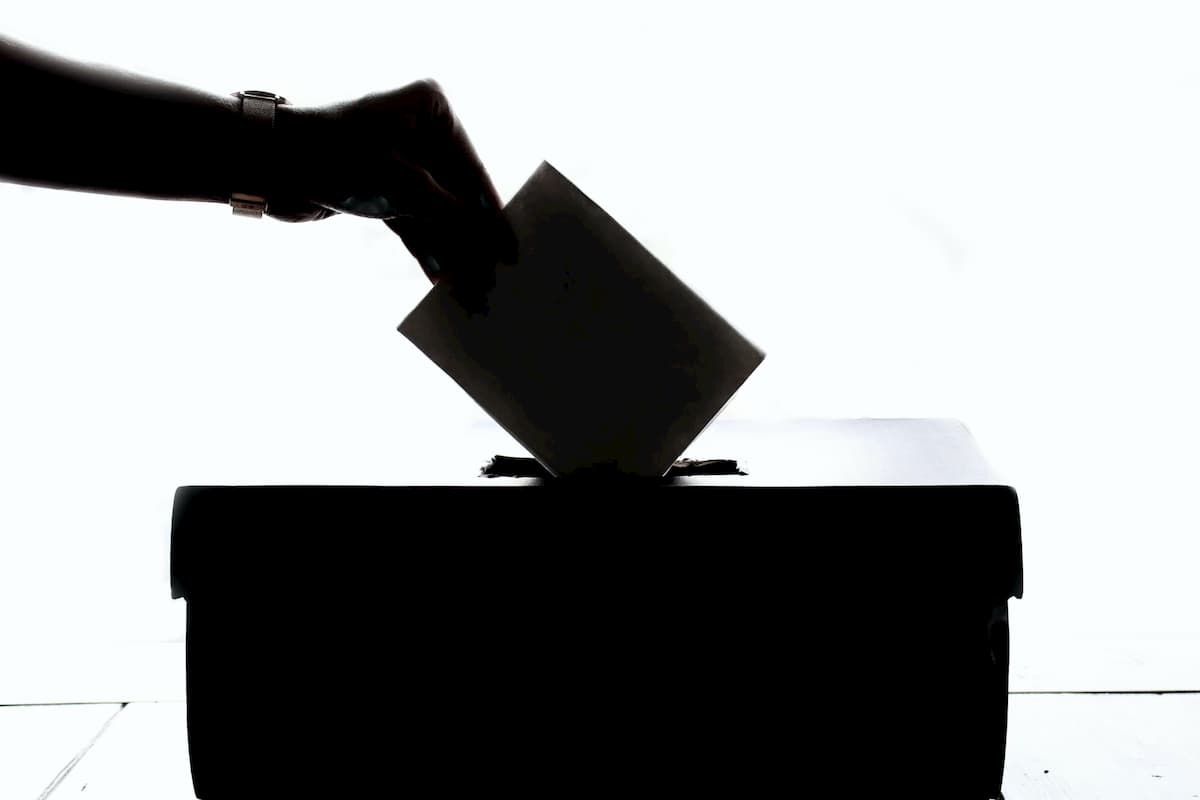 Did you receive a Georgia “Absentee Ballot Voter” letter?

The Georgia Secretary of State has sent letters addressed to “Absentee Ballot Voter” regarding their eligibility to vote in Georgia. Here’s what to know.

Did you receive a letter from The Office of Secretary of State?

Recently a number of voters have received a letter from Brad Raffensperger, the Georgia Secretary of State, with the subject line:

These letters, addressed to Dear Absentee Voter, raise the possibility that a voter lives out-of-state and therefore may have been ineligible to cast an absentee ballot in the November 03, 2020 General Election.

You have been identified as a voter who has filed a National Change of Address notice with the United States Post Office indicating that you currently live out-of-state and also cast an absentee ballot for the November 03, 2020 General Election in the state of Georgia. Receipt of this letter does not mean that you are not deemed to be a valid Georgia resident or voter. Instead, this notice is to make you aware of the residency requirement to vote in Georgia elections and that voting when you know you do not possess the qualifications to vote in Georgia is a felony charge under Georgia law. See O.C.G.A. § 21-2-571.

Are you being accused of a felony for casting an absentee ballot in Georgia?

If you’ve received an “Absentee Ballot Voter” letter, you may be reasonably concerned about the legal implications. Although the letter purports to say that “[r]eceipt of this letter does not mean that you are not deemed to be a valid Georgia resident or voter,” the very next line reminds you that if you voted invalidly, you could be accused of a felony under Georgia law.

The letter cites to O.C.G.A. § 21-2-571, which does indeed make a felony both “voting by unqualified elector” and “giving false information:”

What should you do if you’ve received an Absentee Ballot Voter” letter?

Are you at risk of being found to have committed a felony?

That depends. It is likely that the large majority of individuals who received these letters have done nothing wrong. If you are presently located out-of-state but intend to return to Georgia some day, you are likely entitled to case an absentee ballot under current law, unless you have done certain acts such as registering to vote in another state.

The best way to assess whether you are eligible to vote in Georgia, if you are unsure, is to consult with a lawyer who can help you interpret the relevant statutes. Kastorf Law practices Election Law in Georgia, and can help assess your individual situation.

Should you fill out the included questionnaire attached to the Absentee Ballot Voter letter?

If you received the “Electors Identified on NCOA Voter List” letter, its likely the Secretary of State included a questionnaire for you to fill out and return. The final paragraph of your letter may have read:

Please complete the included questionnaire and return as soon as possible to the listed address or scan and submit via e-mail to fwatson@sos.ga.gov.

Should you fill this form out? Well, that depends. What you certainly should NOT do is fill out the form prior to reaching an informed opinion about whether you’ve done anything wrong.

There is a good chance that you were perfectly entitled to cast an absentee ballot in Georgia. For example, if you are out-of-state temporarily with the intention of returning to Georgia, you are likely still considered a Georgia resident. Such might be the case, for instance, if you are a student, in the armed forces of the United States, or if you are engaged in government service in certain locations.

If you are entirely confident you were legally entitled to cast an absentee ballot, there is relatively little risk in returning the questionnaire. But if there is any possibility that your factual circumstances do not make you eligible to vote, any lawyer would advise you not to voluntarily provide incriminating information to the government!

If you are inclined to fill out the questionnaire, do not do so until you have reached a careful and informed opinion about whether you have complied with the law. If you need help making that determination, Kastorf Law can help. Contact us here.