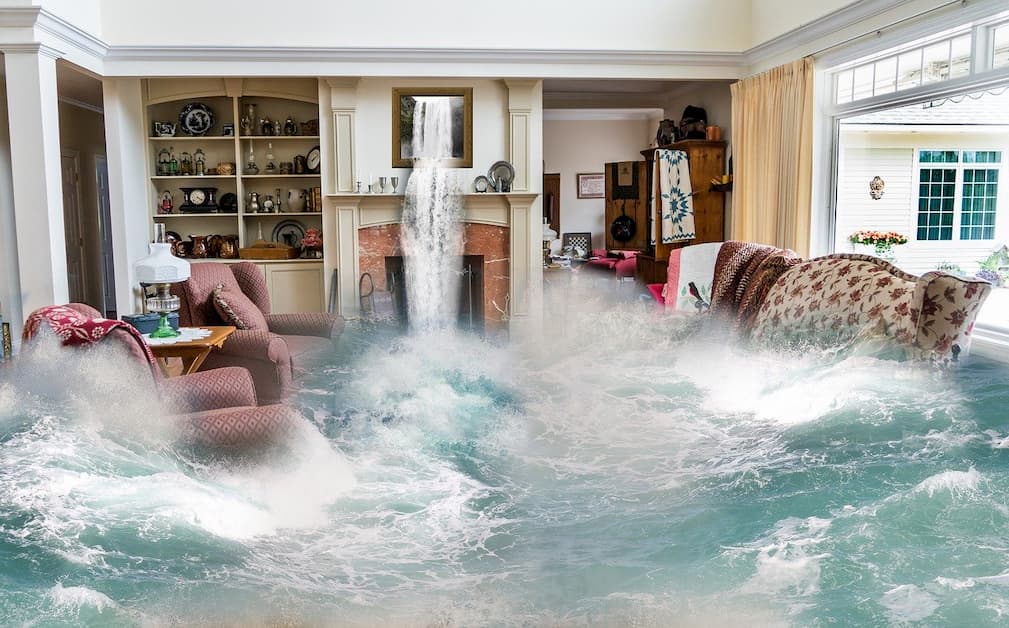 Part II: Effective Triage When You’ve Received a Stack of Motions in Limine

Part I of this series covered advance preparation for a deluge of motions in limine. But ultimately,  you can only do so much in advance. The real fun cannot start until the motions arrive. How should you engage in effective project management when you’ve received a stack of Motions In Limine?

The first step once you have them in hand is triage: making an initial assessment of both the significance and challenge posed by each motion in limine, and coming up with a plan to tackle them.

This article is Part II of a three-part series in handling motions in limine. If you haven’t done so yet, start by reading Part I, which covers advance preparation. Part III, covering the drafting phase itself, will be published next week. Call Kastorf Law with your specific questions about motions in limine.

Let’s start the discussion of triage by noting the two worst ways to approach motions in limine:

One temptation you might have, if the motions in limine roll in at the same time as much meatier motions for summary judgment and Daubert motions, is to simply mark off a big chunk of time towards the filing deadline to address motions in limine, set the motions in limine aside without a substantive review, and then turn your full attention to your higher priority motions. The risk here is two-fold: the first concern is that you will underestimate just how difficult the motions in limine are. There may be case-specific motions hidden under general headings that, if you lose, will expose you to a motion for directed verdict. Or there may be ones that, though less frightening, involve detail-oriented combing through the record for citations. Not identifying these challenges in advance could put you in a precarious position in the lead-up to the deadline. A second risk is that you will not notice until too late steps you could have taken to simplify your efforts. Perhaps you could have requested an affidavit from an expert or witness that would provide proper foundation for the evidence, or you could have solicited your colleagues for responses to similar motions. But those options are closed to you the night before the response is due.

The flip side is that, when faced with thirty-four motions, you may feel an overwhelming desire to just start drafting, so that you can make your task at least a bit less daunting. But that approach too can be error, because, as discussed below, taking a more thoughtful approach to the task ahead can both save you time and improve the quality of the finished product.

The Better Way to Approach the Problem

Now for the right approach. Assembly all of the motions and read them. Not necessarily a deep dive, but enough to figure out each of the following:

Planning your response to Motions In Limine

At the conclusion of your read-through, you’re ready to make a plan. This might include:

With these tasks done, you can now more confidently turn your attention to dispositive motions and Daubert motions, if applicable, knowing that when you return to motions in limine, you have a thoughtful plan in place. One you’re ready to return, Part III will guide you through drafting a response.

Still have questions? Rather never think about this problem again? Reach out to Kurt Kastorf, who can efficiently plan and draft effective responses. And don’t forget to read Part I, here, and Part III, here.