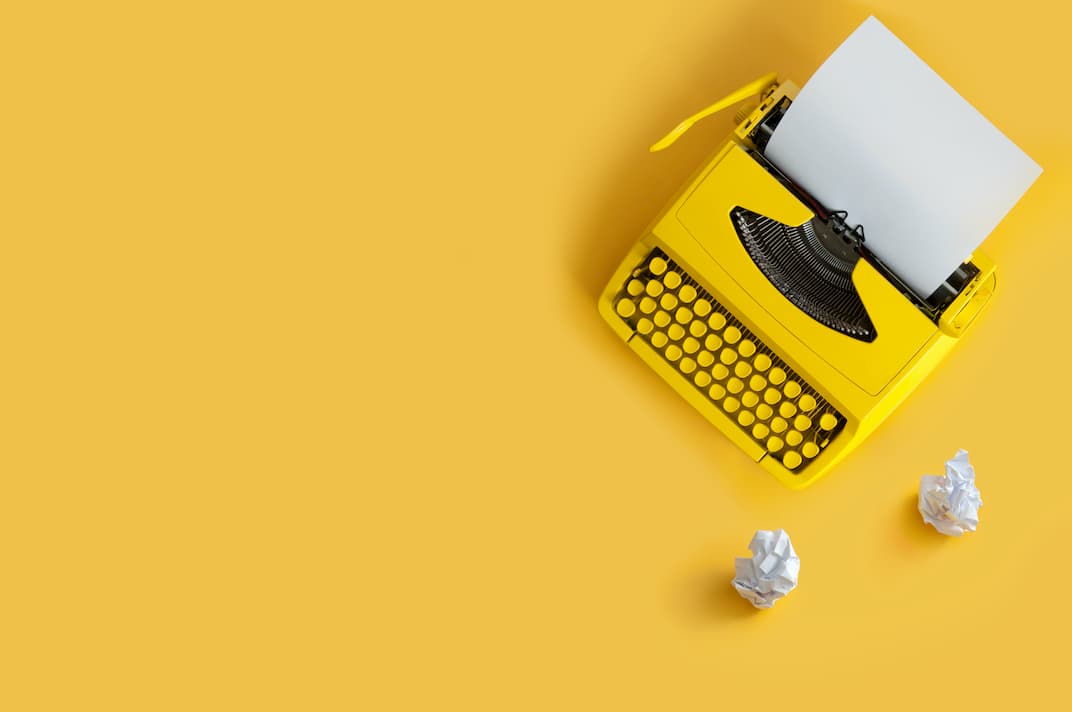 Motions in Limine: The Complete Guide (3/3)

Part III: How to Draft Effective Responses to Motions in Limine

Under the gun to get some motions in limine responses done? Kastorf Law has seen them all before. Call Kurt Kastorf for some quick assistance.

How to Address Case-Specific Motions in Limine

Ultimately, each case-specific motion in limine requires a customized response that includes a persuasive presentation of the facts and an argument based on the best available case law. But often, the cracks in a motion in limine begin to show well before you are waist-deep in case law. Most such motions tend to suffer from a common core of defects that can be spotted quickly. This article will walk through some frequent weaknesses of novel motions in limine.

Again, identifying the above defects should never be your sole defense to a motion in limine. Ultimately, you should present a persuasive argument for the evidence’s admissibility, backed by record citations and case law. But following this checklist may put the motion in a precarious position before you have even begun your attack.

How to Address Generic Motions in Limine

Here are some of the motions Kastorf Law will cover:

Once you’ve identified any prior work product, it is time to draft. Don’t see the topic you want covered listed above? Do not have a well-written and recent template to work from? Your best next step is to call Kastorf Law for advice. We can efficiently plan and draft effective responses. And don’t forget to read Part I, here, and Part II, here. Talk to you soon!