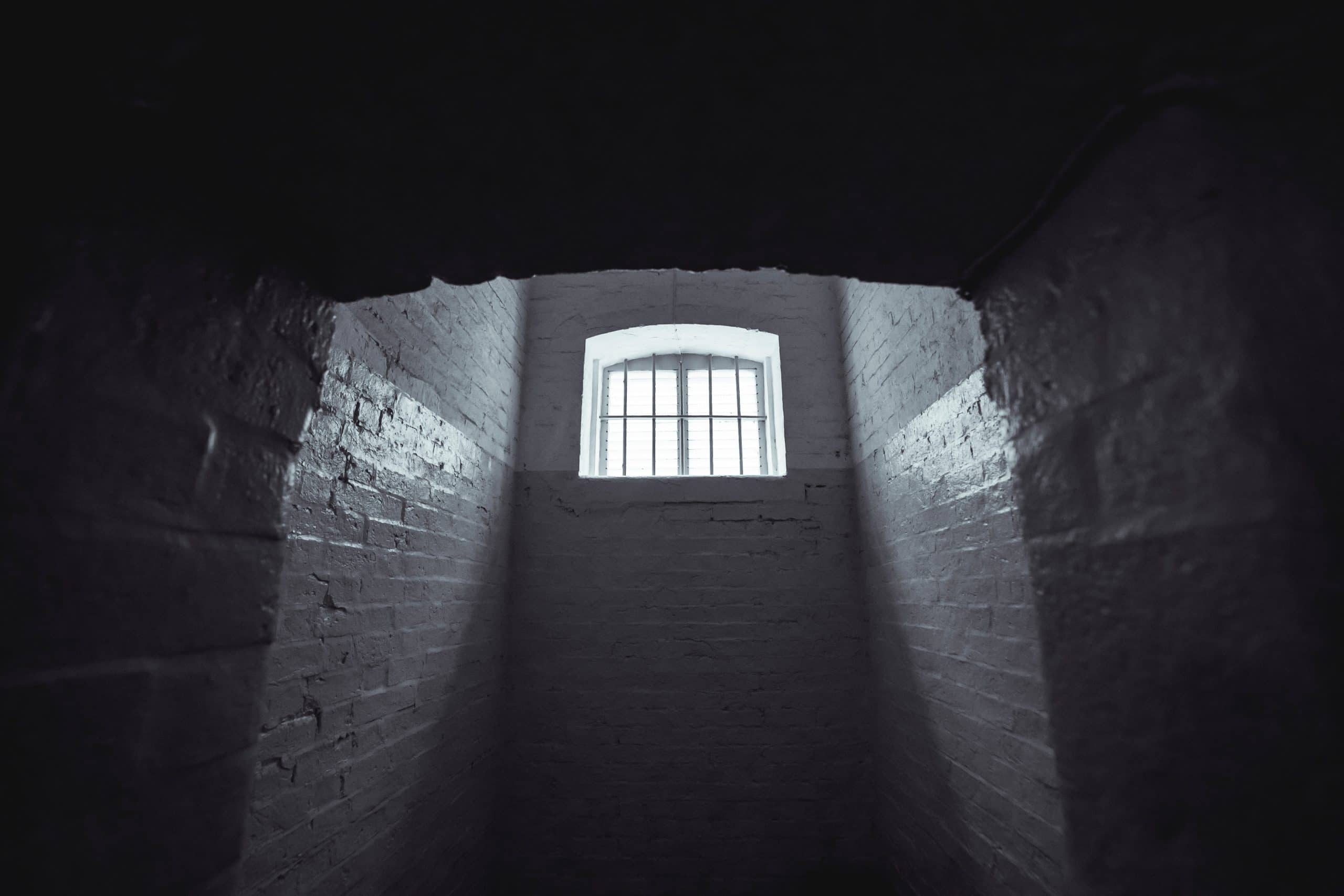 How Specific Must Evidence of Deliberate Indifference to Medical Need Be?

The case involved an individual who was found drunk in his vehicle. He insisted he had been in an accident. Some evidence reflected that he had physical injuries consistent with a wreck, but officers concluded otherwise. They arrested him for driving under the influence. Likewise, evidence was conflicting over his conduct at the jail. At least some evidence, though, suggested his condition worsened overnight, and he conveyed that fact to guards. An officer finally called an ambulance the following morning. En route, the Plaintiff died from internal bleeding.

WHAT STANDARD MUST PLAINTIFFS SHOW TO PROVIDE DELIBERATE INDIFFERENCE TO SERIOUS MEDICAL NEED?

Government entities often attempt to blend the first two factors. They may argue that officials did not show deliberate indifference to plaintiff’s specific medical need. The test for serious medical need, however, is disjunctive. The Plaintiff can show either a medical need that “has been diagnosed by a physician as mandating treatment” or “one that is so obvious that even a lay person would easily recognize the necessity for a doctor’s attention,” id. Therefore, it ought be unnecessary for a plaintiff to show that the defendants had sufficient medical knowledge to diagnose the precise condition mandating treatment. Instead, they merely ought be able to recognize the need to seek help.

In Taylor, the Eleventh Circuit stated as much, explaining:

The district court also erred by requiring Bonny to present evidence that the guards knew the cause of Almus’s injury and the specific nature of Almus’s medical problem. . . . But a guard does not need to know a detainee’s specific medical condition to be deliberately indifferent to his or her serious medical need. M.D. by Stukenberg v. Abbott, 907 F.3d 237, 252 (5th Cir. 2018) (concluding that courts do not require state officials to be warned of a “specific danger” to be held liable for deliberate indifference to a serious medical need (emphasis in original)). Liability can attach even if a prison official knows only that, if no action is taken, the detainee faces a “substantial risk of serious harm.” Farmer v. Brennan, 511 U.S. 825, 837 (1994).

Almus’s guards could therefore have been liable for deliberate indifference if Almus had been suffering from, say, appendicitis or another condition that was totally unrelated to the car crash if they ignored Almus’s cries for help and medical attention. In other words, a jury could find that a reasonable lay person, witnessing an individual crying out in pain for several hours and stating that he was “dying” and “broke up” inside, would recognize that a doctor’s attention was necessary to address whatever health problem the individual might be experiencing.

Taylor should provide a helpful departure point for defeating this defense, particularly at summary judgment.

Kurt Kastorf helps clients and co-counsel with difficult legal issues, with a particular emphasis on complex questions of law. If you are looking for assistance in civil rights litigation, you can contact Kurt here. To read more about his practice, click here.